You may have already seen our list of music festivals in Malta 2016 which are running again this year, but we wanted to show you that there are loads more events for people to visit and get involved in…

Malta has a variety of fun events

Now in its second year in Malta, Lost & Found festival is immensely popular for groups looking for a dance holiday with a difference. Expecting a huge line-up for its 2017 event, including Jamie Jones, Giggs and MK, this year will be no different.

Presented in collaboration with the European Foundation for Support of Culture, Malta International Music Festival is one of the most prestigious music events in Malta this summer. Set in some of the loveliest venues in Malta, you can hear from expert musicians such as Grigory Sokolov, Alissa Margulis and Julian Milkis alongside groups such as the Khachaturian trio and the stunning Malta Philharmonic.

Malta Fashion Week benefits from the glorious Maltese sunshine and glorious architecture in Valletta. With the events held in the capital city, you can expect tip-top events, parties and fashion inspiration. What’s more, some of the cat-walks actually take place outside in the fresh air. 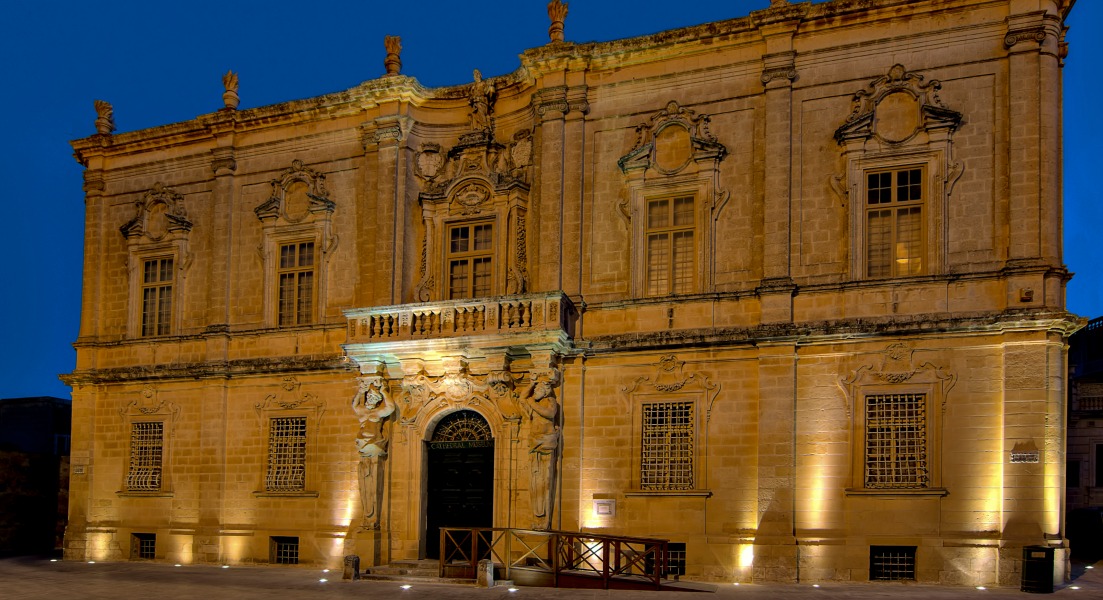 See a wealth of arts and culture all over Malta

This one is for the culture vultures in our midst. If you’re looking for an extensive programme of classic and contemporary arts, theatre, music, dance, poetry and a fantastic location to boot, this is where you want to be. Trust us.

With the Chainsmokers announced as headliners this year, Isle of MTV is certainly a music festival you don’t want to miss. World-class, chart-topping artists grace the humungous stages in front of thousands of music-lovers under the day-to-night sky. Miraculously, admission is free, meaning you’re free to spend that little extra on food, drink and enjoying the day.

If you like wine all the time, head to Hastings Gardens in Valletta for a few days of lovely wine, music performances and affordable snacks. Perfectly situated for looking over the Yacht Marina and Sliema harbour with a glass of wine in tow, we can’t think of a better way to spend a long weekend away with friends.

Experience the food and drink offering in Malta

Malta’s International Jazz festival is an annual event that sees names such as Snarky Puppy, Omer Avital and other artists at the front of the jazz scene in Europe and worldwide. If jazz is your forte, you don’t want to miss this.

With free admission, there really isn’t any reason not to visit this beer festival in Malta. With dozens of fine beers at your fingertips, several stages with musicians galore and even a spot of food, Farson’s Great Beer Festival has it all.

Experience the true culture of Malta. The Malta Summer Carnival aims to present a summer version of the traditional carnival that is normally held in February. Costumed and masked revellers parade in the main streets of the locality to the sound of musical recordings and a festa band.

Fancy visiting one (or more) of these events? Us too. To find a holiday deal to suit you, see here.