Croatia is still relatively quiet and unpsoilt in terms of commercial tourism so a trip there will allow you to experience true authenticity and really get a feel for the country. You can enjoy local food and drinks, explore the ancient ruins or just sit back, relax and enjoy the sunshine.

2) It has a great climate

July is the hottest month in Dubrovnik with an average temperature of 25°C and around 12 hours of sunshine per day, with the other main cities all reaching a similar temperature. The summer months all average around the 20°C mark while the winters are a a little cool with an average of 11°C. Head to one of the many beaches in the summer months and take advantage of endless amount of attractions during the winter months. 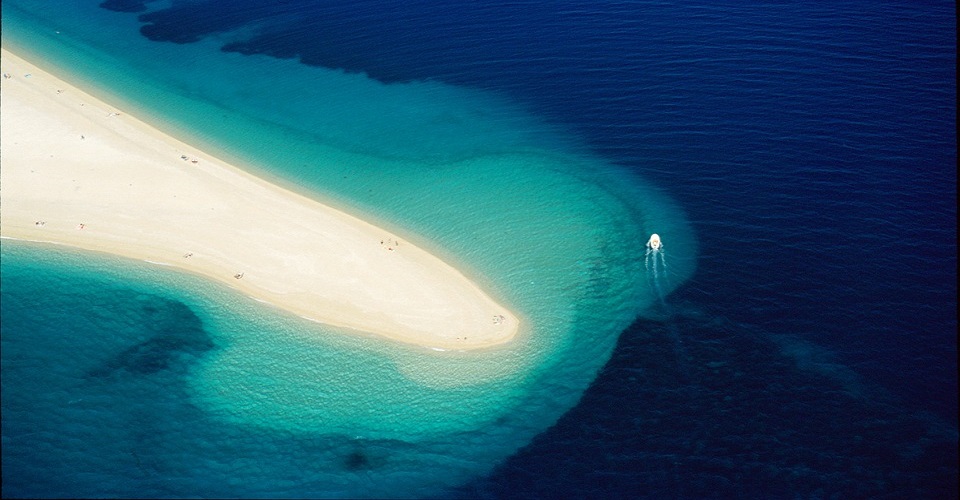 3) It hosts one of the world’s best music festivals

Chances are you’ve heard of Hideout Festival but did you know it actually takes place in Zrce, Croatia?! Starting in 2011 the festival is selling out quicker and quicker ever year and with line ups including Major Lazer, Stormzy and Hannah Wants, it’s not difficult to see why music fans go mad for the festival. Other popular festivals in the country include INmusic Festival which is the home of guitar music and Soundwave which takes place in Tisno.

4) It has eight World Heritage Sites

There are EIGHT World Heritage Sites including the Old City of Dubrovnik, the Historic City of Trogir and the Historical Complex of Split which all possess some of their original Roman and Greek architecture. The Cathedral of Saint James, with a 32m high dome and 3 apses is also a great place to visit. For a unique adventure, head to the Stećci Medieval Tombstones Graveyards which was awarded Unesco World Heritage Status in 2016. 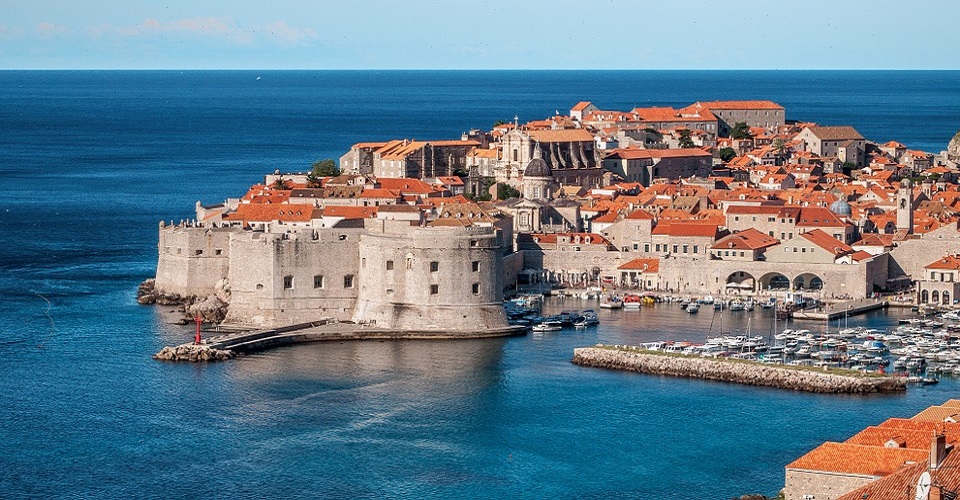 5) It is relatively cheap

Prices in Croatia are surprisingly reasonable, especially when compared with other European countries. You can enjoy a full meal for two (with wine) in a nice restaurant for the equivalent of £40, while a local beer will cost an average of £2. The national currency of Croatia is the Kuna with £100 equivalent to around 868 Croatian Kuna. Flights to Croatia are also reasonably priced and fly from all major UK airports while there are many cheap hotels and holiday apartments.

Croatia is the home of watersports with most of the beachfront hotels priding themselves on the number of activites they offer. You’ll be able to enjoy sail boating, water-skiing and jet-skiing and due to the huge number of caves, coral reefs and shipwrecks, Croatia is also a popular destination for scuba diving. If you’d prefer to stay dry, there are many cycling routes to test out while horse riding is also a popular pastime. 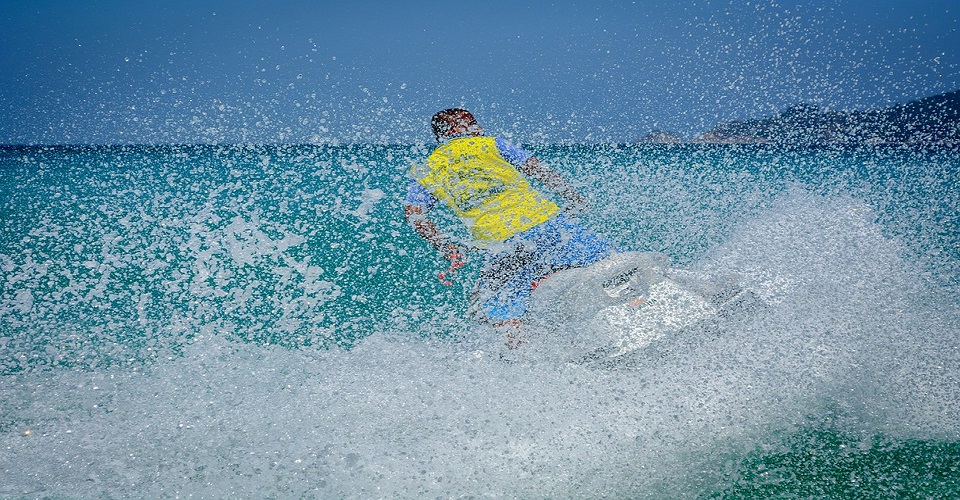 7) It offers some great cuisine

Turkey and Italy are said to be two of the biggest influences for Croatian food which means it must be pretty tasty, right?! Skradinski Risotto isn’t the same as your typical risotto and takes anywhere between 7-12 hours to cook. There is no set recipe for this dish but it is veal-based and once cooked it is topped with Paski Sir (cheese from Pag Island) to give it some extra flavour. Other typical Croatian dishes include Brodet (a seafood stew), Soparnik (a flat vegetarian pie) and Bakalar (a salted cod delicacy).

If you watch Game of Thrones, you’ll know that most of the filming takes place in Croatia. Obviously. Dubrovnik, Trsteno and Split have all played home to the fantasy series and you can take a tour of the most popular filming locations. The upcoming Star Wars: The Last Jedi has also been filmed in Dubrovnik so we imagine it won’t be long until fans of the film start to visit… 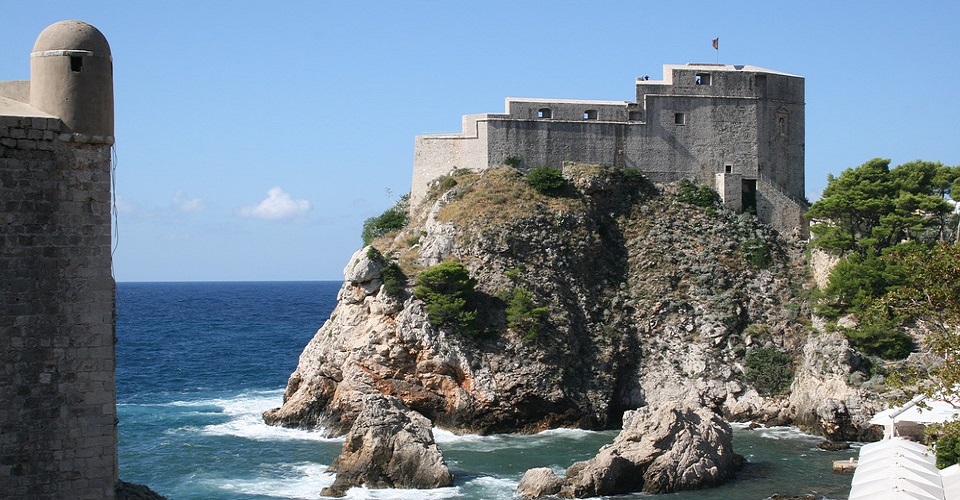 9) It’s home to the Museum of Broken Relationships

Yes, this is a REAL museum and you can enjoy an afternoon exploring it. Located in the historic Kulmer Palace  in Zagreb, this unique museum features insignificant objects accompanied with captions that explain their relevance in a break-up. The museum is an ever-growing collection of items that have some memento of a previous relationship, all donated by members of the public. Got it?! You’ll also be glad to hear that the museum has a cafe, in case you need a brew after your tour…

10) It’s full of culture and history

Croatia is a country full of history and culture. The remains of Diocletian’s Palace in Split is now one of the most visited sites in the city due to its ancient columns, walls and underground cellars that once made up the Roman emperor’s retirement home. You’ll also find a first-century Roman amphitheater in Pula which still hosts events today. Many of the old streets are filled with Roman and Venetian architecture and locals will be more than happy to tell you about the history of their country. 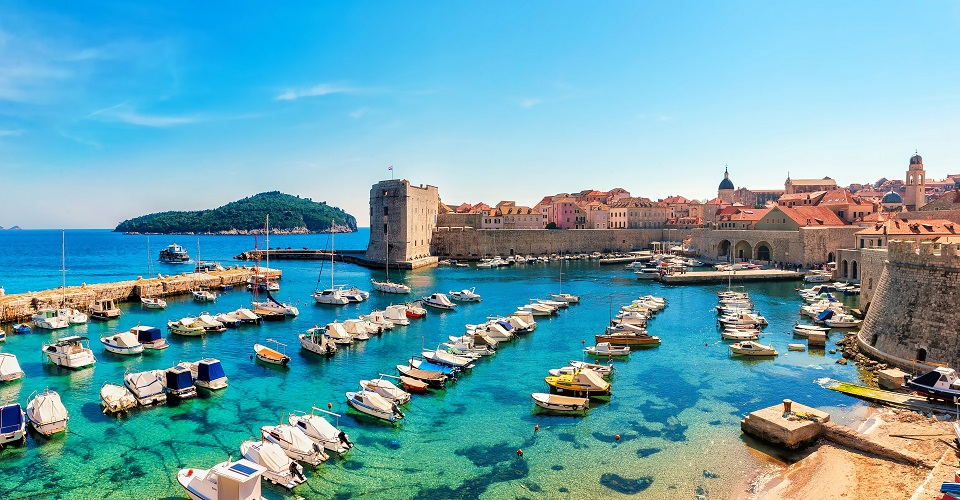 11) It has beautiful beaches

How could we compile a list of reasons to visit Croatia and not mention the the beautiful beaches? With long coastlines and hidden coves, Croatia is full of beaches waiting to be explored. Banje Beach in Dubrovnik is a popular choice with tourists due to the view of the city walls, watersports facilities and golden sands. We highly recommend taking a kayak or water taxi to Betina Cave in Dubrovnik, which is only accessible by sea, to enjoy the privacy and shelter of the small beach, under a natural cave.